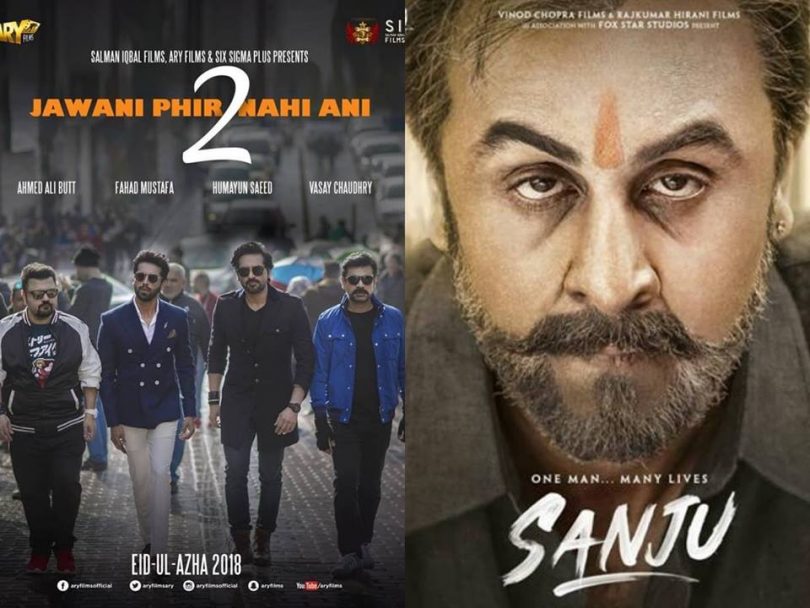 The movie has been a massive success since it’s release date, with people simply bursting through the cinema doors to watch the film. ‘JPNA 2’ has now become the highest grossing film of Pakistan industry making 20.9 million on its opening day.

The Pakistani film has just beaten ‘Sanju’, the Bollywood blockbuster that blew up the Pakistani box office. Sanju made Rs. 186.5 million in its first week and was the most grossing and successful movie of the Bollywood industry, claiming a global success all over the world, previously including Pakistan.