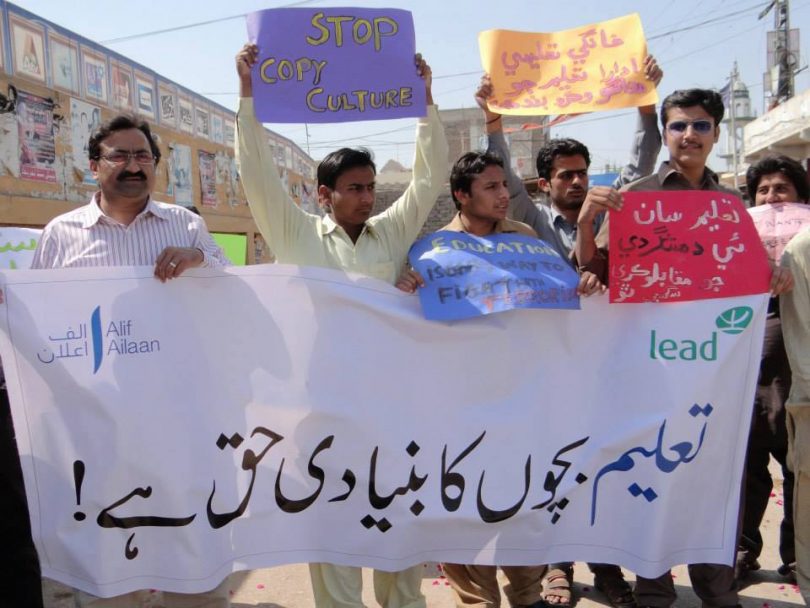 With a population of more than 180 million, Pakistan bears the burden of one of the most illiterate countries in Asia. About of the half male population are illiterate and two-thirds of the female population can’t even write their names. Poverty is the biggest reason for the illiteracy, people having no money for food for their children so how they can educate them. According to UNICEF, 17.6% of children earn to help their parents. Now in these sort of condition, when they will get their education. One of the most important causes of the illiteracy is poor education system in our society in the primary and middle stage teachers behaves with the children’s like an animal and most of the children leave their education for the afraid of punishment.

It is also a cause of illiteracy.

According to the Human Development Index, Pakistan is at the 136th number in which adult percentage is 49.9% and Gross Enrolment ratio for primary, secondary and tertiary education is 40%.

Illiteracy is the worst problem because the illiterate people are unable to understand the new techniques of social life. They do not understand the policies. They do not enjoy life. In the matter of work, or something related to money or like extra working boy people easily make fun of ’em. He cannot perform at platforms of educated people. The society doesn’t develop if there’s a number of uneducated people.

My father was a civil servant in Northern India, where I was born. As a boy I saw the dire effects of poverty and illitercy specially in women and children. It often seemed that the only thing separating me from them was luck. 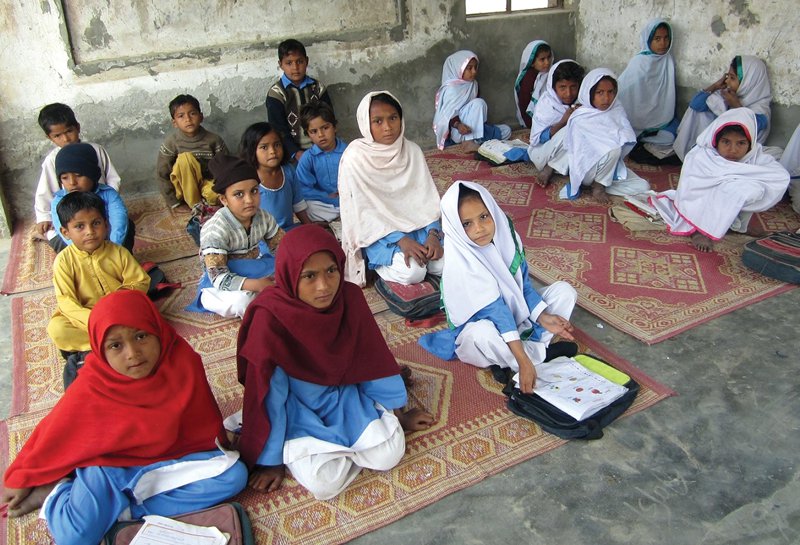 There are many dark points caused by people but we shouldn’t forget the government too. People having no food and water which is their basic need. The most frequent causes of illiteracy in adults are having parents with little or no schooling, lacks books at home and lack of reading stimulation as a child, dropping out of school, difficult living conditions including poverty and many disabilities. The overarching goal the government should give to people is their breath of life.

Illiteracy is the problem when the people are unable to understand new policies in agriculture which give poor yield per acre. Illiterate people are most familiar with the old methods of cultivation and feel hesitation in adopting the new ones.

The lower literacy rate is said to be an outcome of greater population, poverty and unemployment, however, it cannot be justified since there are other countries like Vietnam, Cambodia, India where the advancement in literacy rates can be observed.

Recommendation For The Eradication Of Illiteracy

The reasons are numerous and repeatedly highlighting them is not the solution. Awareness is needed on all levels from individuals to policymakers to accord education a high priority in order to bring a change to improve the conditions of the country.

They looked at different models and policies around the world to see what has worked in similar cultures and spoke to some of the foremost education experts. After extensive discussion, the findings are summarised in the recently published report “Reaching full literacy in Pakistan by 2025″.

Here I am talking about the education of normal people so can you think of that how it could be difficult for those who are quite inexpedient from us. But now in the 21st century for the first time, these people get freedom of education. Allama Iqbal Open University offered programs for these people with free of cost. By the Grace of Allah Almighty, there are many admission forms within a week.

A ramp to formal education

The idea of this kind of educational programming is to provide accelerated instructions to the target individuals in the basics of education so that they can join the formal education system at the high school or higher level.

On at par with formal schools

Ideally, beneficiaries or graduates of an NFBE programme are considered equivalent to formal primary level and are allowed to enrol at Elementary School (Grade VI) to mainstream and continue their education. 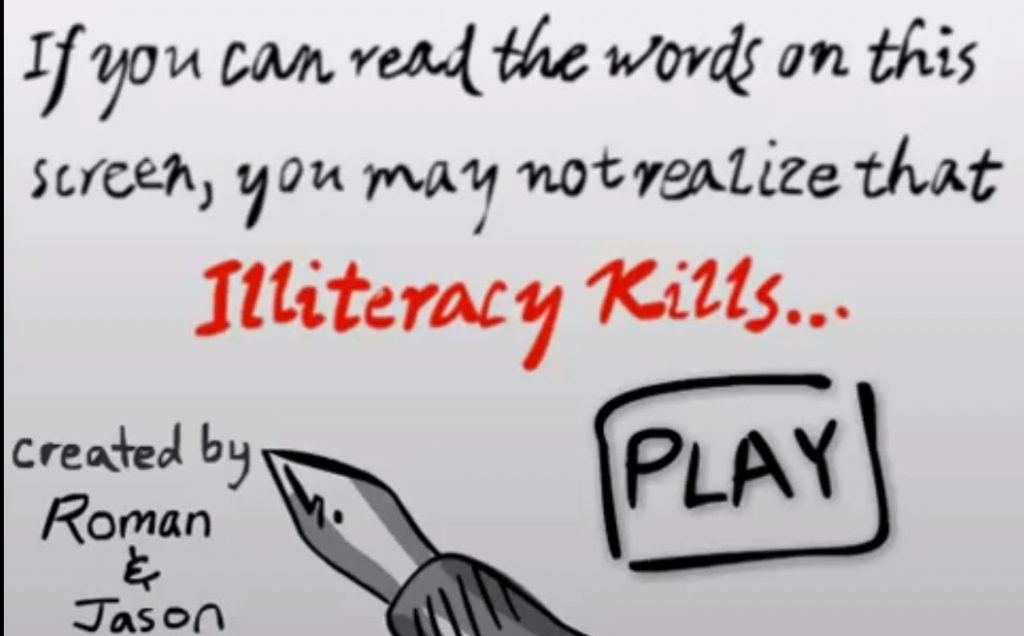