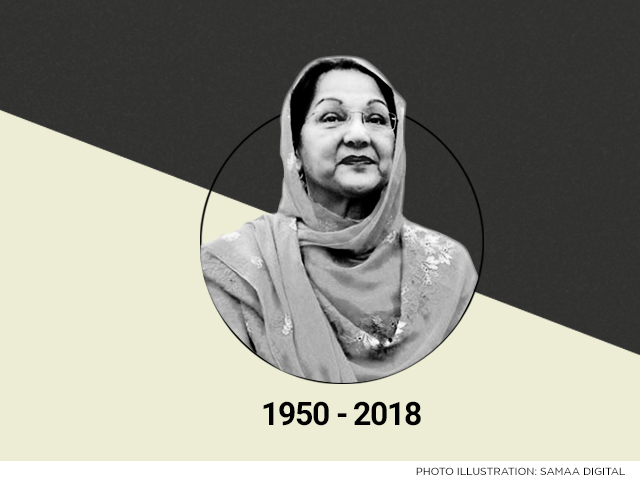 Kulsoom Nawaz, the former First Lady and the wife of former Prime Minister Nawaz Sharif. The former first lady died in London after losing a battle with cancer. Kulsoom was diagnosed with Lymphoma, a type of cancer that affects lymph nodes, in August 2017. Kulsoom was suffering from cancer for the last couple of months and had reportedly been in the coma, as well. She lost her battle without knowing that her spouse along with her daughter jailed thousands of miles away in Pakistan. 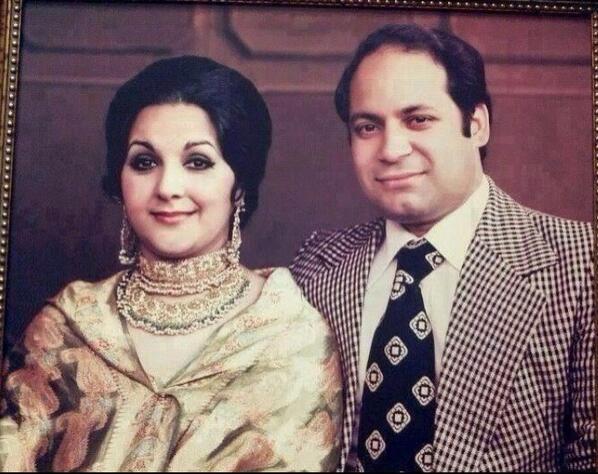 Although, the death of Begum Kulsoom Nawaz was a very sad news. She was not only a former Prime Minister’s wife but also a great woman and a strong leader. We may dislike the politicians as much as we like, but most of them reacted to the tragic death in a manner any civilized society expect them to react. Obviously, it was a shocking news for her family and also for others. Ex-Prime Minister and his daughter were temporarily released from jail to attend the funeral of Begum Kulsoom Nawaz. 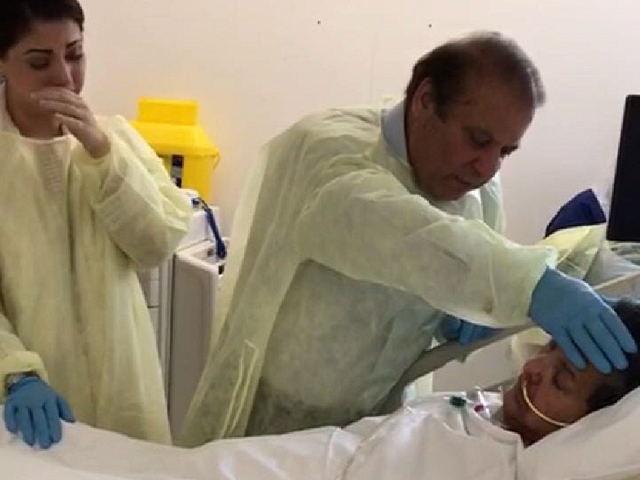 We are extremely saddened by the news of Begum Kulsoom Nawaz’s passing away. We have massive respect for her, who stood like a rock in the face of a dictator, when no one else around her did. May she rest in peace. #KalsoomNawaz

COAS expresses his grief and heartfelt condolences to the bereaved family on sad demise of Begum Kulsoom Nawaz. “May Allah bless the departed soul eternal peace at Heaven-Amen”, COAS.

May Begum Kulsoom Nawaz rest in peace and may Allah give her family solace. She was a brave and dignified lady. It is tragic that her husband and daughter were prevented from being with her when she needed them most.