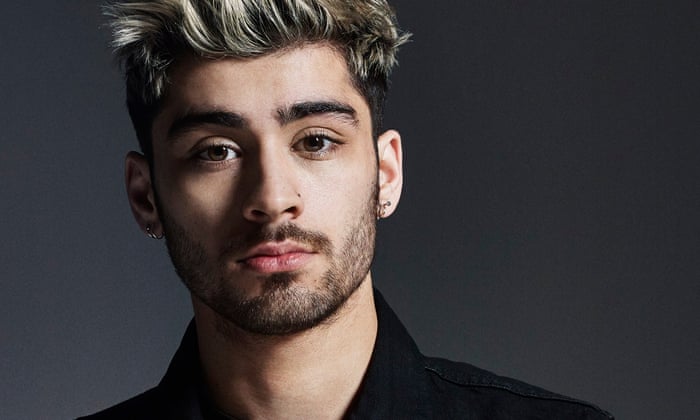 Zayn Malik, a singer from Britain was the ex-member of band One Direction. A boyfriend of Gigi Hadid and the crush of many. Zayn has the fabulous fan following, especially from Pakistan. People loved him from the One Direction even after when he had left the band. 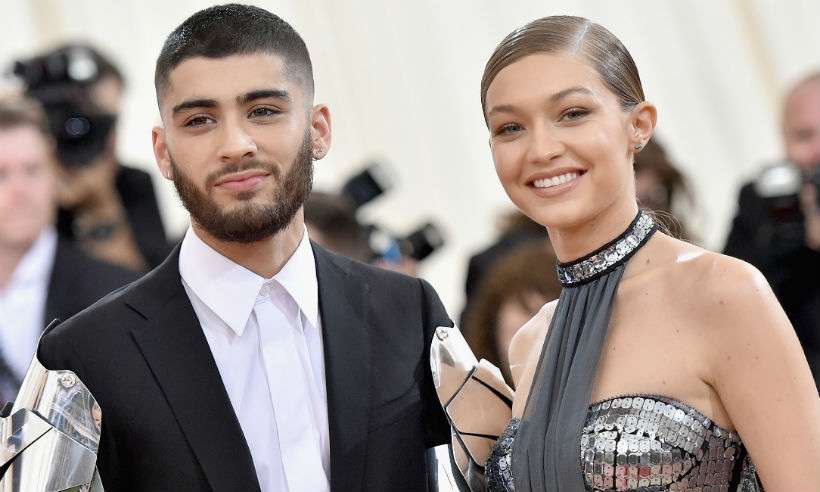 Recently, Zayn Malik just gave an interview to British Vogue where he opens about being Muslim. He said something about being called Muslim that causes many of his Muslim fans to forfeit from his fan following. He also said that he’s not friends with any of his ex-One Direction band members. The first time I came to America, I had three security checks before I got on the plane; first they said that I’d been randomly selected, and then they said it was something to do with my name, it was flagging something on their system. Then when I landed, it was like a movie. They kept me there for three hours, questioning me about all kinds of crazy stuff. I was 17, my first time in America, jet-lagged off the plane, confused. The same thing happened the next time too.

On his interview with a fashion magazine for the December issue, Zayn was asked if he would call himself a Muslim and he replied, “No I wouldn’t”. He also said that religious matter is very personal and can cause a lot of mishaps.

Now people are legit cancelling him,

fully understand why so many things are haraam in islam, the music industry and alcohol being an example. they just distance you from your religion till you’ve lost all faith.

zayn’s a prime example of letting fame get to his head. cancelled. 🤮 pic.twitter.com/qhghOfw2XK

Zayn Malik left One direction, Perrie, and now Islam… Who knows what he’s gonna leave next…

Me pretending to be surprised that #Zayn Malik doesn't consider himself #Muslim knowing that he's been drinking, partying and dating for years and expressed zero Islamic sentiment ever about anything. pic.twitter.com/3eawPwG8Kk