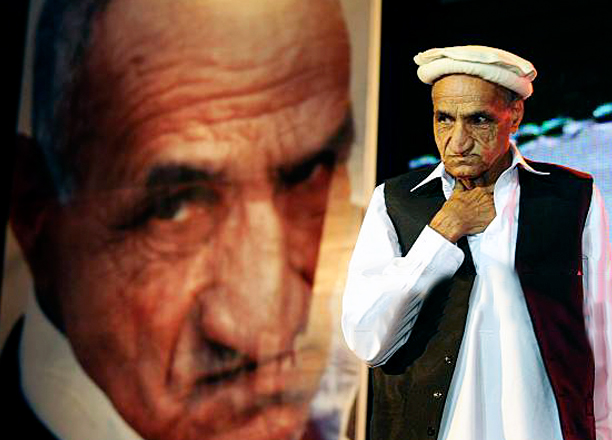 A person who passed 40 years of his life in an Indian jail for the sake of his motherland, Pakistan and that person was Maqbool Hussain. He was a soldier in Pakistan army who faced extreme torture from India. He even gets mentally disabled there. He breathed his last at the Combined Military Hospital (CMH), in Attock and buried with full military honours.

In 1965 war, he was taken as a prisoner by the Indian Army. He was suddenly disappeared and declared missing on August 20, 1965. The Indians took him along with them. They persecute him so badly. Army but never given the status of Prisoner of War (POW) through which he could get certain rights and benefits.

After spending 40 years in jail, he was released through Wagha Border pass in 2005 and was given the status of civilian prisoner instead of Prisoner of war. He suffered callous torture but never spoke a word against Pakistan. Whenever he bleed, he wrote “Pakistan Zindabad”  on the walls of jail with his blood.

People like Maqbool Hussain, who laid their lives for one’s country, never utter a word against his nation whatever the result is. A hero like him born once in decades. We must respect such a person and must give honour to him.

Our people makes a fascinating movie on the life of such a great person, Which fill every eye with water and touches the soul. We are unable to forget a knight like him.