The Dynamics of Child Labour in Pakistan

The topic of child labour has been on my mind for a while because it pains my heart to see small children trying to lift loads more than their own body mass. It is an issue that is old as endemic and while there are laws banning the practice, they have proved difficult to enforce. The obvious reason that this issue is so difficult to tackle is extreme poverty, which forces the parents and guardians to put them to work for whatever pittance they are granted by their employers.

Being one of the major human rights problems afflicting Pakistan and its children, the country has passed laws in an attempt to limit child labour and indentured servitude, but those laws are universally ignored. Some 11 million children, aged four to fourteen, keep the country’s factories operating, often working in filthy and wicked conditions.

Some of these laws are:

But after thinking long and hard about the issue, I’ve come to the realization that these laws are not going to solve the underlying problem. They’re simply going to make the conditions of the poor even worse. 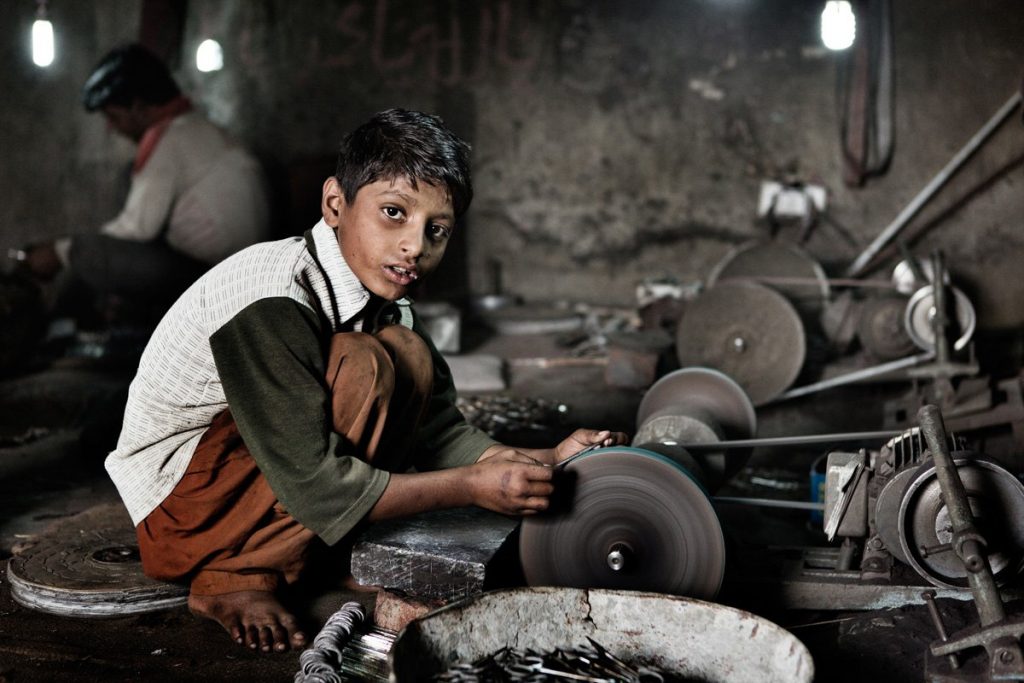 The problem is, if we were to strictly enforce the child labour laws that already exist, to stop the deprived children from working, it will only exacerbate the issue. Where a poverty-stricken household was previously earning Rs. 100 a day, it will now earn Rs. 50 or maybe even less, because the work these children do, contribute a lot to their family’s income. No parent wants to let their kids waste away their childhood doing hard labour instead of spending that time getting an education but their circumstances necessitate this.

The main causes of child labour are destitution, hardship, illiteracy, social process and family background. Children with no parents and relatives often do not find anyone to financially support them, and those belonging to the extremely poor class don’t have a choice in the matter even if they do have guardians. Thus, they are forced to work for their living. Child labourers are exploited by their employers, exposed to hazardous work conditions and paid a shoestring for their long hours of work. Moreover, they belong to an un-unionized and unorganized labour force. This is a complex issue that cannot be solved in a day and requires working on viable alternatives which can actually solve the problem in the long-term.

Learning From Other Examples

If we look towards all other countries that had similar problems a few decades ago but are doing much better in this regard now, you would come to the same conclusion as me; Capitalism minus the corporate greed might be the answer. 20 years ago, China was infamous for letting children work in horrible conditions in factories, but the fact of the matter is that it provided them an opportunity to improve the socio-economic conditions of their families.

Without forcing children to completely stop from working, Chinese government improved the conditions in which they would work by removing the “hard” part in hard labour. The work eventually started paying better and became easier, and the child workers finally had somewhat of a balance in their lives. Now China is at the point that they have eradicated child labour to a large extent since economic conditions are so much better now. Of course, this is not the perfect system, but this is the best option we have.

For starters, the Pakistani government needs to focus on creating more end better-paying jobs. On the educational side, they also need to work on scholarships and other financial aid programs. This is to incentivize poor families to focus on their children’s’ education, even if the children have to do some labour part-time; or better yet jobs that do not involve hard labour at all. But only education is not the answer if there are no jobs available when they complete it. Local businesses and foreign investment also need to be stimulated – and along with formal and informal education, awareness and occupational training is important as well.

IPEC (International Programme for the Elimination of Child Labour) is also subject to technical assistance to the Government of Pakistan, employees, and workers to work and figure out long-term solutions to this problem. Some steps we must take ourselves are:

We must take an active role in all of this, as it is all of our duty to focus on the architects of our future. 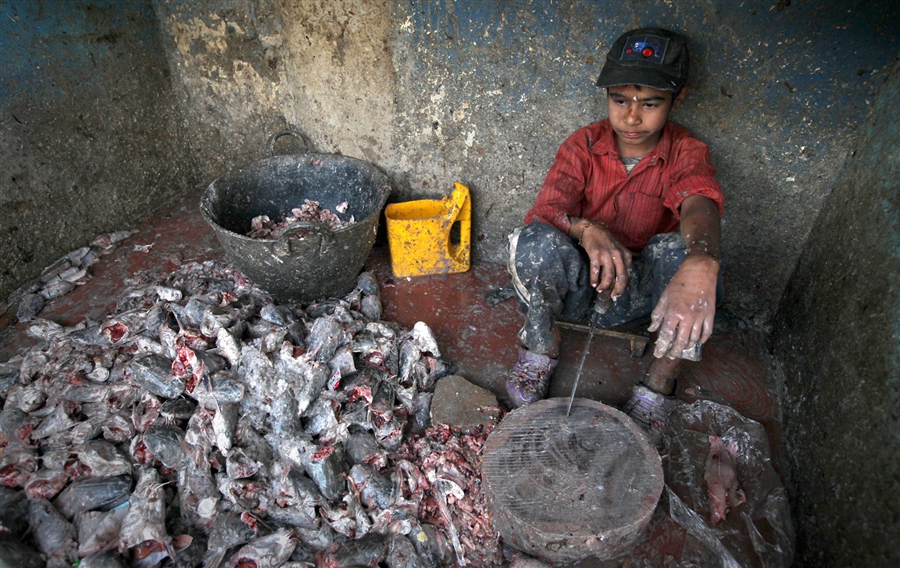